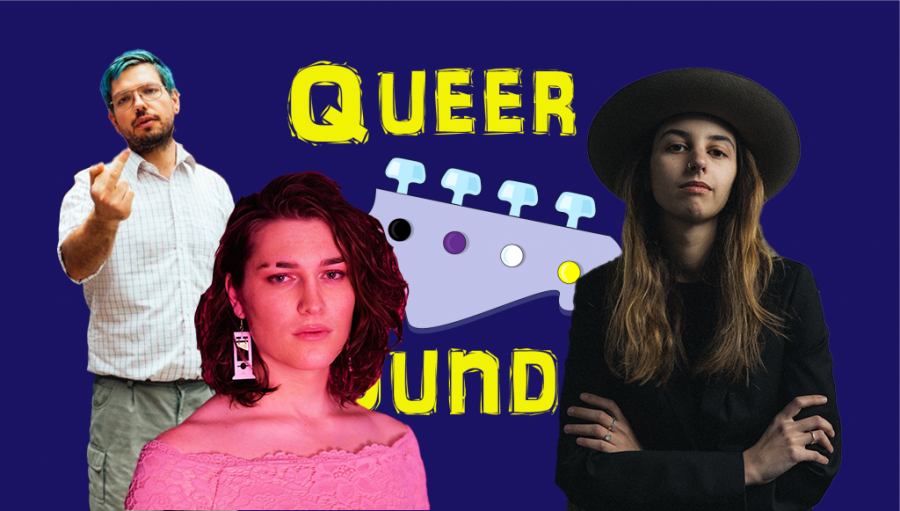 For the first time in its existence QueerSounds presents to you: The Summer of Sound. From June through August Your feed will be dominated by the best musical features, new discoveries, and interviews with the hottest new artists. Like the other interviews that took place on the show, we will dive into some great new music. As well as some musical trips down memory lane and sources of endless creative inspiration.

This month we’ll kick off the Summer of Sound with Liv Dellanno, a music industry professional. She’s eager to clarify the exact tasks of a music publicist. So, be prepared to learn about new artists as well as the industry side of things. If you liked the conversation with Maja from Queers To the Front, this episode is for you!

But that’s not all! The Summer of Sound continues with interviews featuring some amazing new artist. For example, there will be an interview featuring Jess Jessica: a techno producer from the US who has her own particular view of what Hyperpop is supposed to be. Joe and The Shitboys are also making an appearance on the pod. After several successful European tours and their amazing 2021 album The Reason for Hardcore Vibes again, I had the honour to interview the Faroese punk singer.

In case you want your favourite act on the show, let me know! Admissions are open so reach out though the QS socials!

Eager for more? Check out the artists and music industry professionals who featured on QueerSounds in the past: