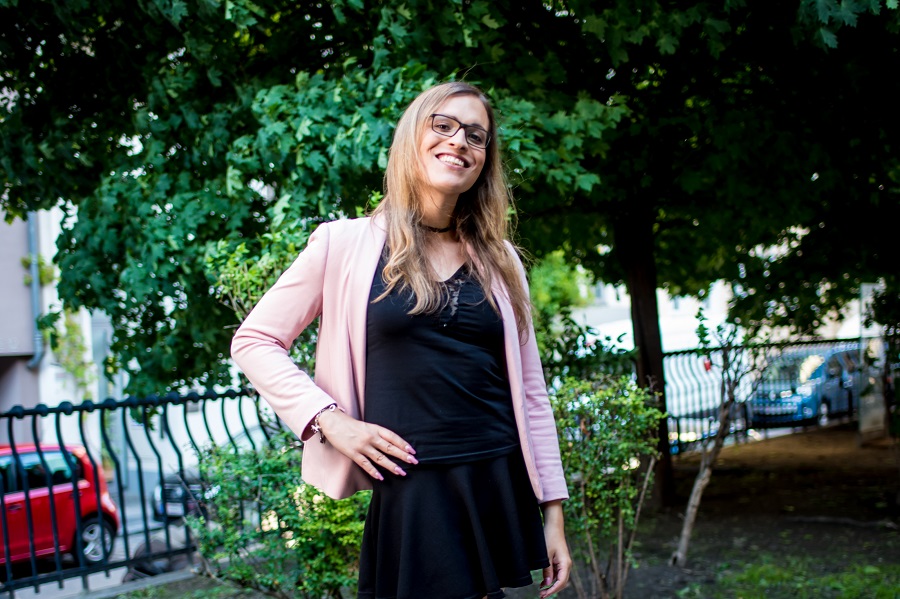 Dominique Mras is the first Vienna trans politician in the city council. She’s a rising star in local politics, which makes interviewing her an absolute joy. Just like a well-trained politician, she avoids answering questions directly. Instead, she tends to look at the bigger picture. I did manage to get some great personal stories though. So, she’s just as fun to listen to, as it is to talk to her.

Amongst this bigger picture stuff is leftist infighting. As the occasional self-proclaimed centrist, she thinks providing social housing for people should not be seen as a radical left standpoint. However, both left and right-wing people tend to disagree. Another issue is, of course, Vienna trans healthcare. Transphobia, in *my* Europe? It’s more likely thank you think.

What’s more in this episode: A shameless discussion about dance hits from the 2000’s. This cheeky branch of pop music seems impossible to shake off. Although it’s not really a genre praised for being top tier art, people still seem to flock to it. Especially on a weekend, when we’re getting ready to party.