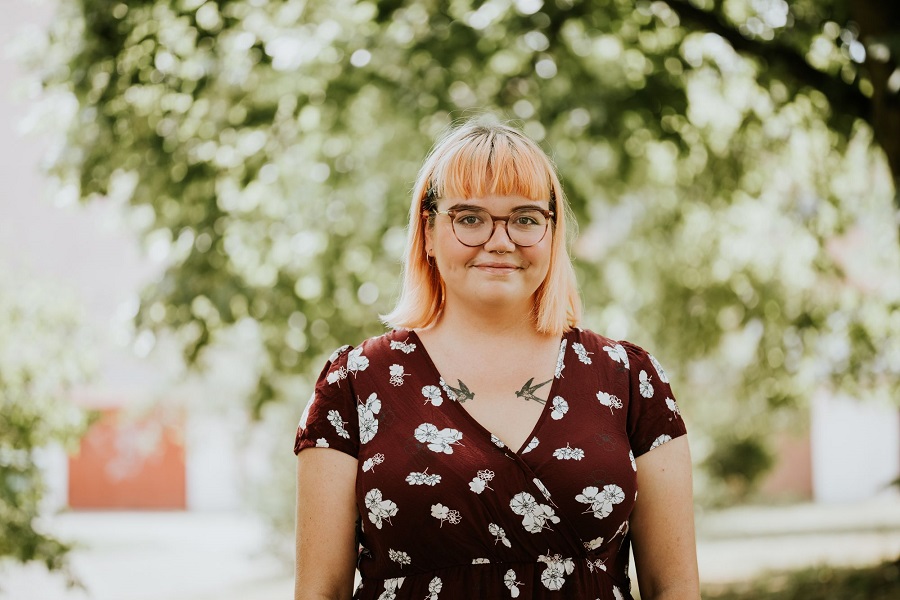 For episode 50 I decided not to do anything special, but just a regular old conversation with a girl who feared to be too plain for this show. Eva Marta, like other teenage girls, just tried to be normal. This led to her hiding her love for hugely popular boybands. It’s so weird to think that some people dismiss a widely popular act because it’s target audience is highschool kids.

As a teacher Eva Marta now sees the other end of the story. In between her history classes she notices teenage girls being mistreated based on their musical preferences. In the mean time the curriculum still largely ignores queer kids. It’s part of her mission to slowly filter the assholes out of her classroom. Though her approach to this might be subtle, she experiences it to be effective.

Whether it’s music or social issues, teens are a good way to get some insight into what’s current. Personally, I also had some issues with cultural superiority back in the day. Did classmates ever shame you for something you liked? Share your stories though the link below.

Flashback Track: The Beatles – A Hard Day’s Night
Queer Artist Spotlight: Sylvester – You Make Me Feel (Mighty Real)
Best Live Experience: One Direction – Best Song Ever
Most Recent Discovery: The Boondocks – Whatever You Said Went Over My Head