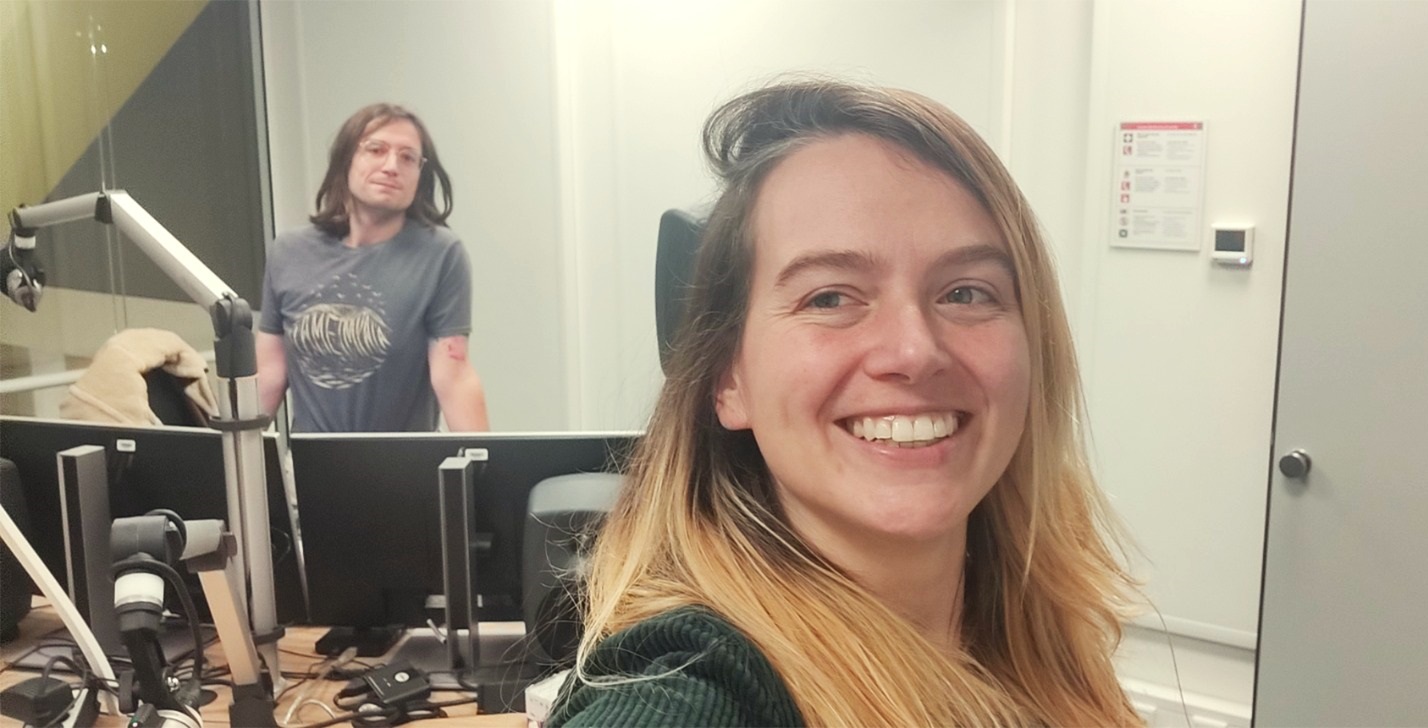 There’s a lot to fight for. From climate issues to queer rights, political change can be very mentally draining. Despite that, Kim decided to make it her job. As a member of the European Parliament, or MEP, she tries to keep the system on edge from within. Then, at the long day she calms down with some fun pop music. Thus, through activism and music, she might just embody the spirit of this show.

This episode is the last stop on the European tour we’ve been on for the past few months and what better way to end it with an MEP. The European Parliament is a fun but complex bureaucratic mess. Although it’s great for someone who likes political puzzles, it’s a hard and horrible task to break them away from their capitalist and queerphobic ways.

It’ll be no surprise that this one is a very political episode. We talk about political dog whistles as well as being exposed to politics at a young age, and how sometimes you have to accept that the lesser of two evils sometimes is your best option, instead of always wanting to solve it yourself. But no worries, there is also some lighter banter in there. For example, should we feel guilty for watching shows that didn’t age too well?

Get in touch through Queersounds.com/Contact!