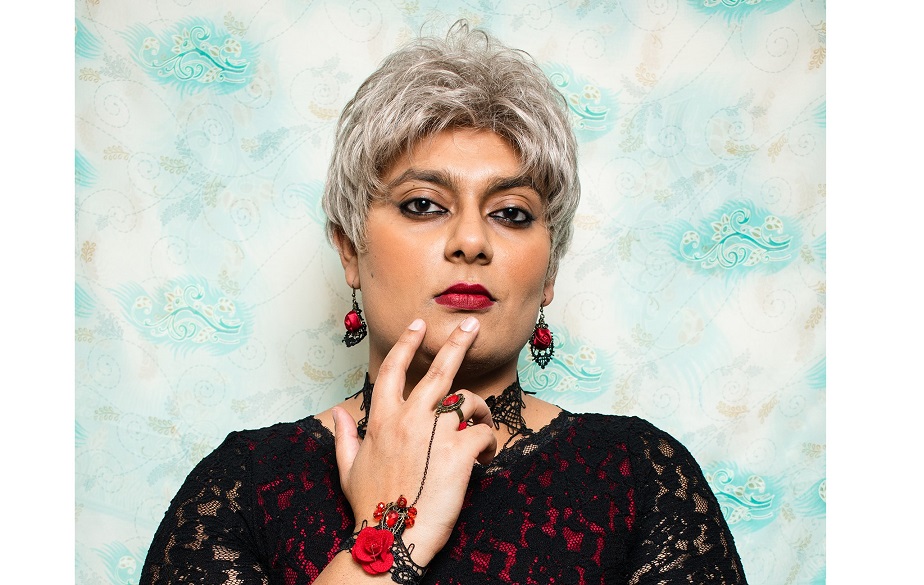 Lilith picked her name as a deliberate jab at the patriarchy. No matter where she goes, she still needs to deal this this shit. From a young age she already wondered why women do all the cooking while men sit on their asses and eat cookies. I know we’re preaching to the choir here, but sometimes you just have to get it out of your system. All together now: Fuck the Patriarchy.

Born and raised in Pakistan but currently living in Germany made Lilith think about what it means to be a refugee. She initially came to Europe to get her master’s degree, which would make her an expat to some. On the other hand, she also tried to escape from the political danger she’d put herself in by living as a queer woman in Pakistan, which would make her a refugee. The answer is simple: she is both an expat and a refugee.

There’s a lot of religious overtones in this episode. Like Festus in the last episode, even though Lilith isn’t a particularly religious person she still enjoys religious music. In this case: Qawwali. A religious type of music in the Sufi tradition. Let me know your thoughts on this special musical genre through the contact link below!