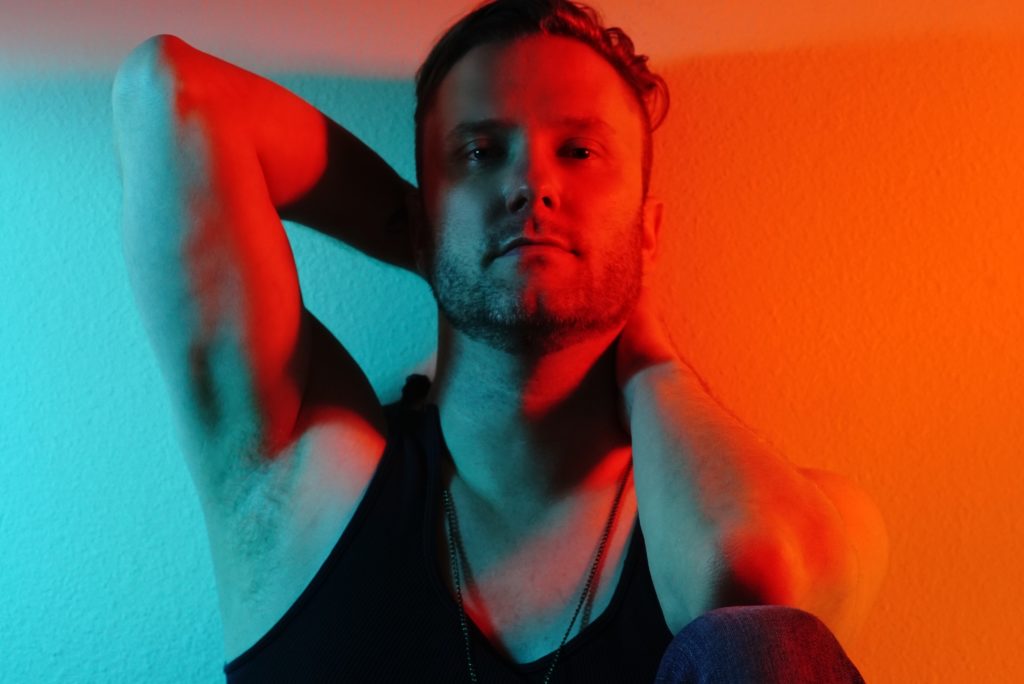 As a gay boy growing up in the countryside, fabulous cartoons and musicals made his childhood. Because he had to deal with homophobia and a severe lack of media representation, it took Kenyth a couple of years longer to realise who he is as a person than would have been the case if he were brought up in a supportive environment. By extension his expectations for the future got very confusing. Luckily, that all changed throughout the years. Partly, because of music!

As trope-y as it may seem, Kenyth Mogan left his home state Montana with a twinkle in his eyes and a song on his lips. In LA he didn’t manage to become the big-shot pop star he set out to be, but he did find a place in which he can unapologetically be himself. Along the way he got the occasional reminder that having fun is the most important part in making music which can eventually lead to praise from your biggest idol and inspiration.

As a kid from the 80’s, his musical choices reflect the time in which he grew up. However, he’ll always pick the side of the underdog. Be prepared for an episode that stands up for underappreciated artists, whether that’s do to public image or just because of how bad, yet fun their music is. Kenyth might be the first white cis gay man on this podcast, but don’t let that be an excuse to accuse him of not having an interesting and fun story.

Check all previous episodes at Queersounds.com/Episodes