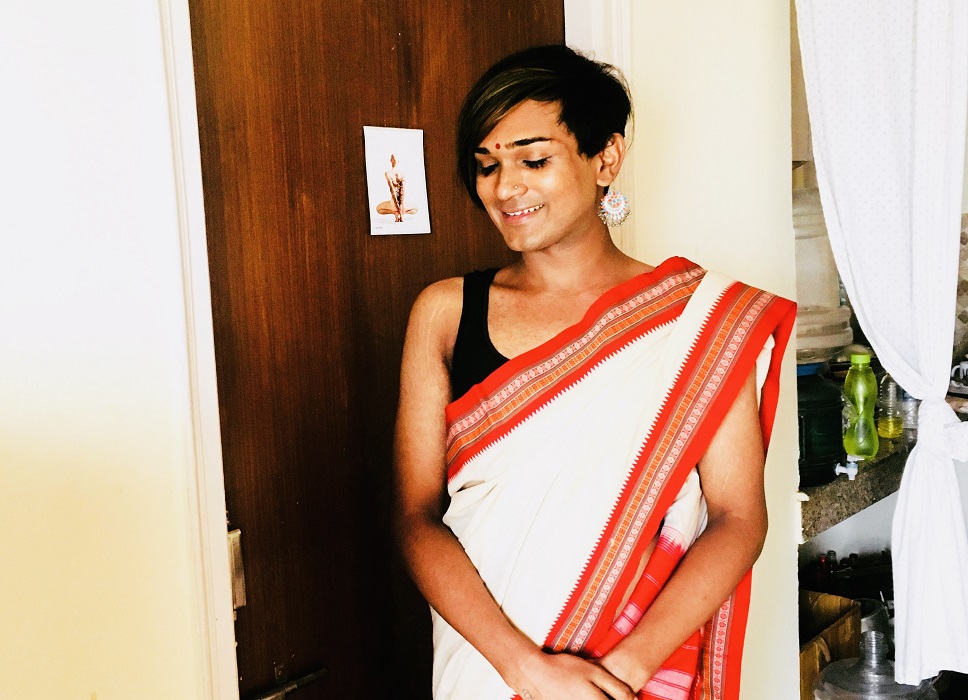 It’s obvious I’ve been out of the running for a bit. I thought I had my research done right, but Neel kept on proving me wrong. Isn’t it wonderful to have so many international connections who teach you something at every turn? In this case, Neel points out the trans discourse when it comes to cultural differences between trans women and Hijra people in India. And that’s just one example.

Unfortunately, this episode suffers from some audio issues. Don’t worry though. After track number two these will largely be resolved.

Speaking of discourse, I know the women with an x conversation has been firing up lately, but I do think Neel has some good reasons for her to use it. What do you think? Let me know through the contact form or the QS-socials.

The trans discourse is so gosh darn tiring. To me personally as much as everybody else. This isn’t related to the episode perse, but it is something I wanted to share with you. The limited social interactions I’ve had recently have been disappointingly cis. I’m blessed with a lot of friends but I do miss hanging out with other Queer folks. Relatable? Drop me a line through @Queersoundspod on Twitter or Instagram.