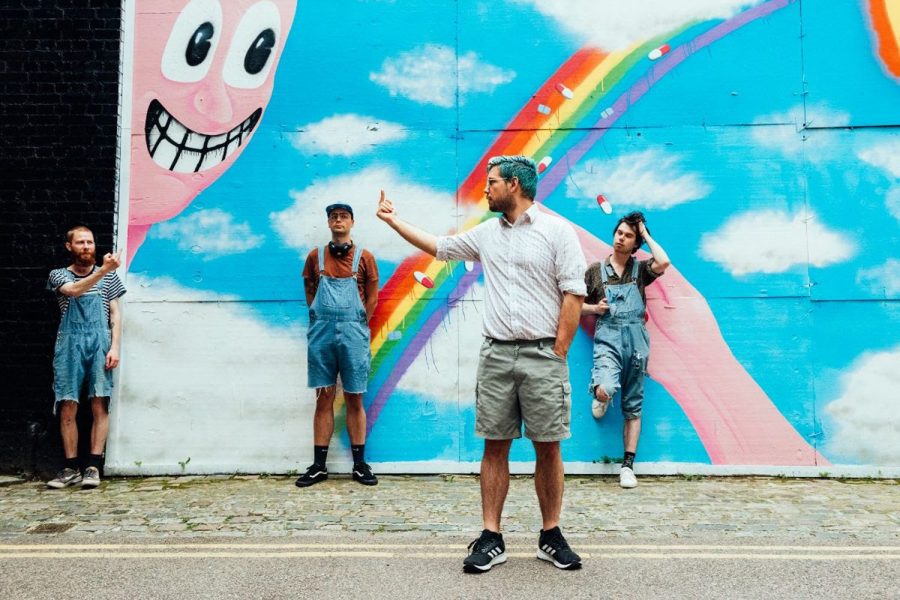 Here’s a quick geography test: Could you point out the Faroe islands on a map? In case anyone actually answered yes to that question, hats off to you. For anyone else: The Faroes are a small archipelago between Norway and Iceland, and they’re officially a part of the Danish Kingdom. From these Islands hails today’s guest: the frontman of Bisexual Vegan Punks Joe and the Shitboys.

In this second installment of the QS Summer of Sounds we’re giving you some insight in what it’s like to play festivals that attract more people than the population of your home country. As well as a short introduction to the Faroe Islands, its music scene and general public opinion on queer people. Be warned: it’s not great.

In order to shake things up a little bit, Joe and the Shitboys actively brand themselves as Bisexual. Under a false guise of neutrality people tend to think that conforming to the status quo is the best way to keep the peace. Joe and the Shitboys refuse to take part in this and bring some shock value to the Faroes because ” oh dear, they’re political!”