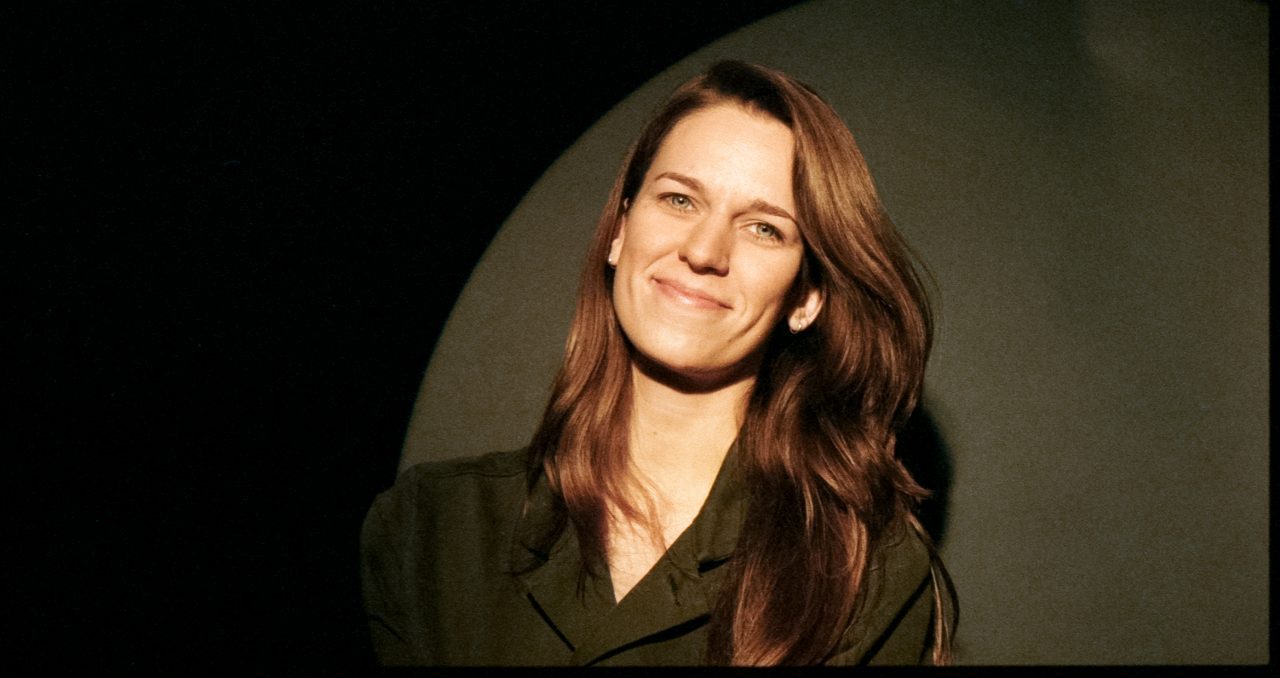 Vera Siemons is a DJ at the Dutch radio station 3fm and hosts a women-loving-women media podcast called The Lesbian League, freely translated. However, she hasn’t always been this open about her sexuality. This was in part because of some very persistent toxic thoughts, which are damn hard to unlearn.

In fact, it took a while for Vera to come to terms with being a lesbian but music was there every step of the way. At first there were some hints towards her liking girls. For example something that, with the power of hindsight, could be labeled as a crush on Avril Lavigne. Everyone who went through an alternative fase in the early aughts can relate to that, probably. A few years later there was a fateful night that showed the power living your truth. Finally, in there here and now, she’s using her platform at Dutch public radio to get more queer artists on air.

It’s been some time since I had a Dutch person on, so I figured it might be time to look for a guest closer to home. Thankfully, Vera was kind enough to give her thoughts on meeting new people, insight into her musical development as well as some reactions to her work. In case we’re completely wrong about what the US equivalent to 3fm would be, don’t hesitate to get in touch through the link below. Also, feel free to drop a line with your favourite radio stations, no matter where you’re from.

Check all previous episodes at Queersounds.com/Episodes